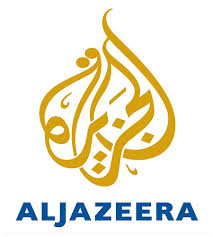 Western observers should not fear the election of former Muslim Brotherhood official Mohamed Morsi, argues Quilliam, an “anti-radicalisation” think tank based in London.

Quilliam points out that 75 per cent of the votes in the first round of the presidential election, in May, went to non-Islamist candidates, and that the second round, between Morsi and former prime minister Ahmed Shafik, should be viewed as a rejection of the old regime.

But Quilliam warns that the Brotherhood leadership remains dominated by “old first-generation conservative voices” and that Khairat el-Shater, one of the group’s wealthy financiers and more strictly religious members, could “hinder reform on social issues”. Quilliam points out that while Tunisia’s Ennahda Party – born from the original Brotherhood – has agreed to drop a constitutional article stating Islamic law is the source of legislation, Egypt’s Brotherhood has not.