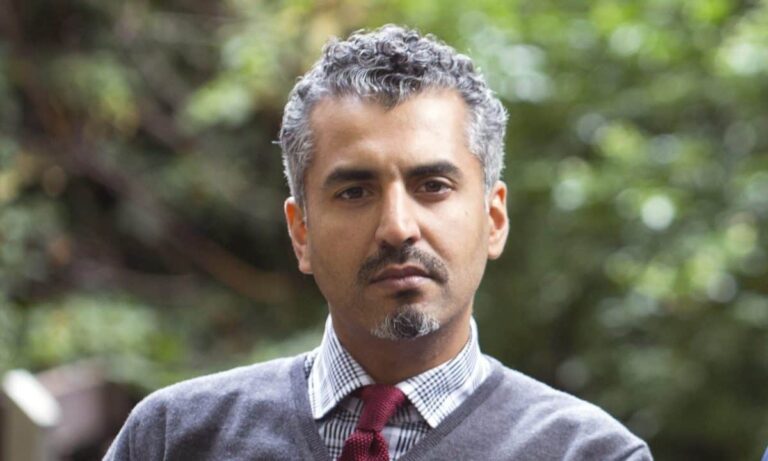 Maajid’s work is informed by years spent in his youth as a leadership member of a global Islamist group, and his gradual transformation towards liberal democratic values. Having served four years as an Amnesty International adopted ‘prisoner of conscience‘ in Egypt, Maajid is now a leading critic of his former Islamist ideological dogma, while remaining a secular liberal Muslim.

Maajid encourages the reform of Islam today, inclusive citizenship-based participation of Muslims in their respective countries, and seeks to synergize respect for human rights with the civic liberal imperative to defend those in danger of being stigmatized by extremists of all stripes due to their personal choices.

Maajid’s autobiographical account of his life story ‘RADICAL’ has been released in the UK and US, as is his second co-authored book “Islam and the Future of Tolerance”.

Maajid is an Honorary Associate of the UK’s National Secular Society, a weekly columnist for the Daily Beast, a monthly columnist for the liberal UK paper the ‘Jewish News’ and LBC radio’s weekend afternoon radio host. He also provides occasional columns for the London Times, New York Times and Wall Street Journal, among others. Maajid was the Liberal Democrat Parliamentary candidate in London’s Hampstead & Kilburn for the May 2015 British General Election.

A British-Pakistani born in Essex, Maajid speaks English, Arabic and Urdu, and holds a BA (Hons) from SOAS in Arabic and Law and an MSc in Political Theory from the London School of Economics (LSE). He is personally interested in Arabic grammar & morphology, Muslim Medieval jurisprudence, scholastics and emerging modern political thought and trends. He is also a keen member of the Warrior Cast MMA fighting team.